What's in the Concordia Historical Collection? 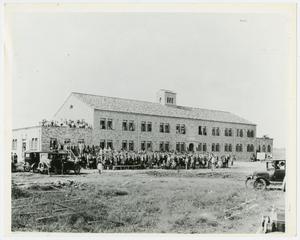 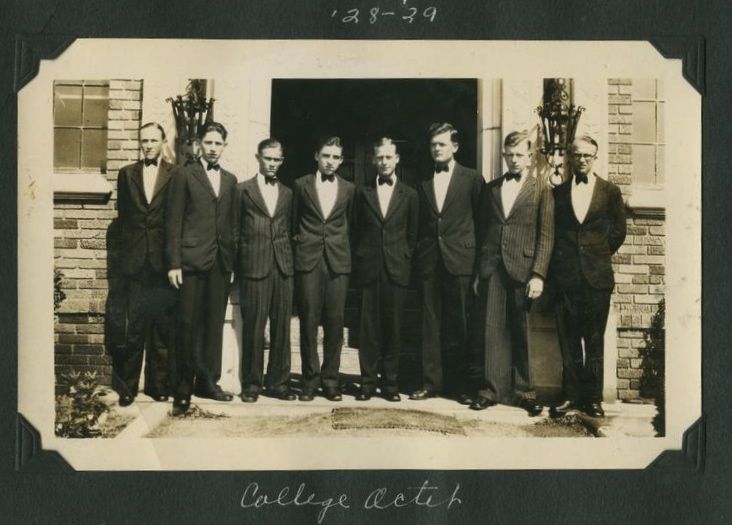 of Concordia University Texas offer a window into life in central Texas in the early 20th century. These resources are of interest to genealogists, to researchers interested in Texas' German language and heritage, and to the scholars of the Lutheran Church-Missouri Synod. Concordia's construction in Central Austin also offers a unique example of the city's early growth and development. 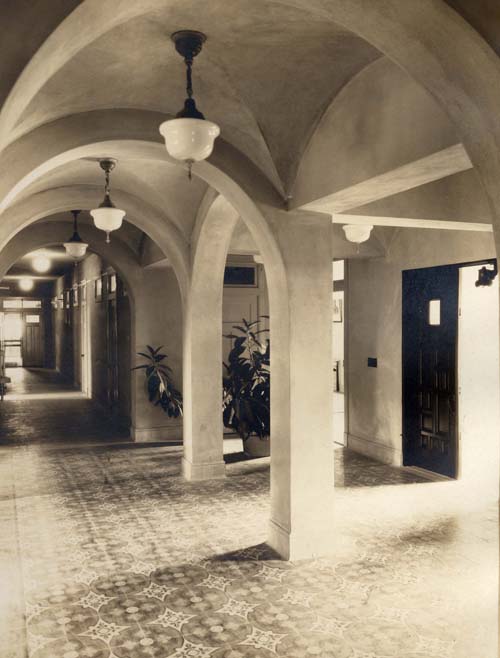 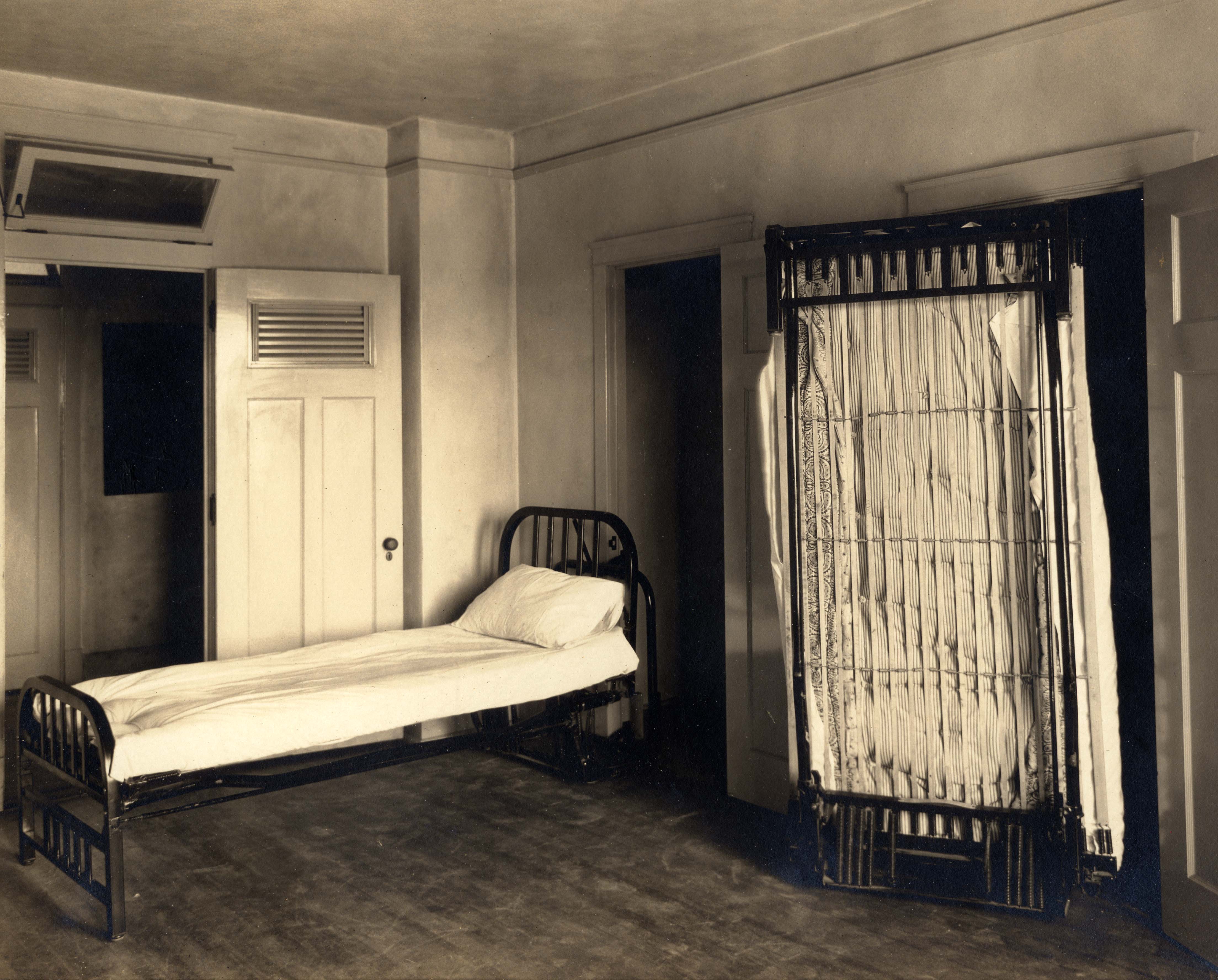 City of Austin Growth and Development 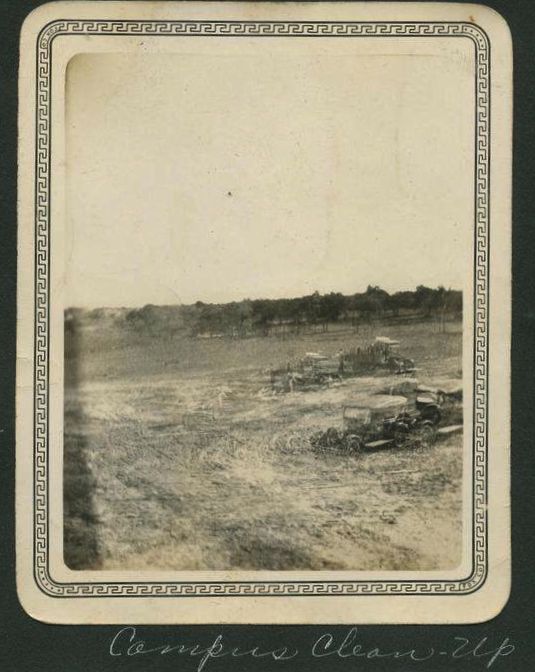 Lutheran Concordia College was developed on the site of the former Hancock plantation, now near the IH-35 and 32nd Street in Austin, Texas. David Zersen's Concordia on the Move notes that the daughter of a former slave describes the property in the Federal Writers' Project Texas Slave Narratives. Concordia's archival materials contain descriptions of the Concordia property in its early days when the school was at the edge of Austin. 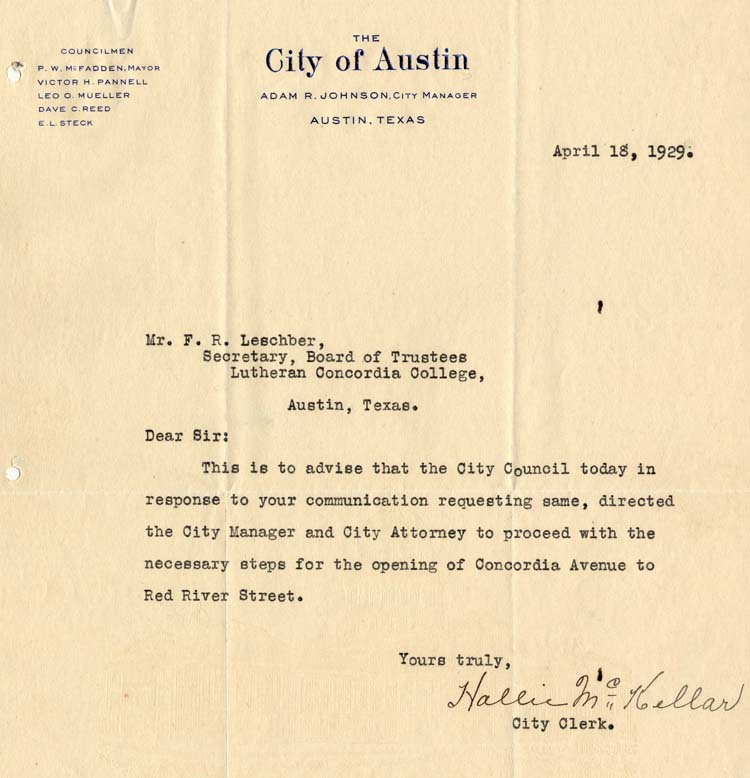 Included in Concordia's archival materials is correspondence with the City of Austin concerning growth and development, for example, this letter regarding the construction of Concordia Avenue. 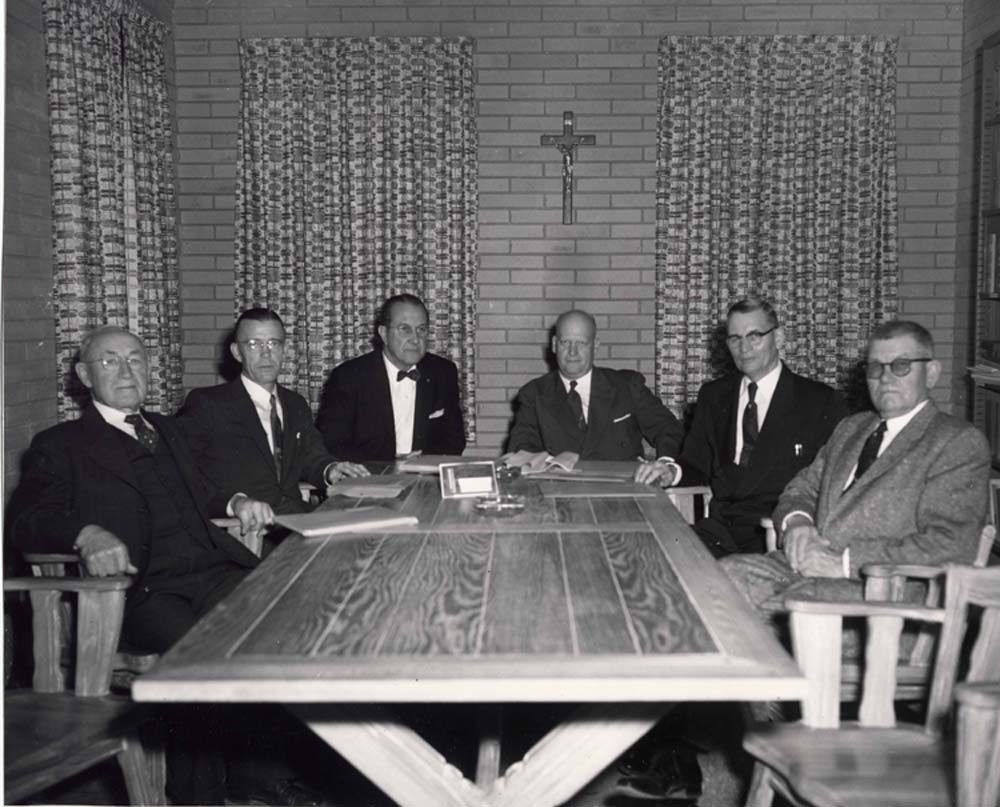 Members of the Concordia Board of Control, circa 1950s.

Extensive correspondence among Concordia's Board of Control illustrates the challenges of developing, funding, and maintaining a Lutheran school in Texas. Concordia's archival holdings contain letters among the principle members of the local board, as well as national Lutheran synod, as they hire faculty, contract for construction of campus buildings, and discuss the day-to-day issues of educating high school boys. 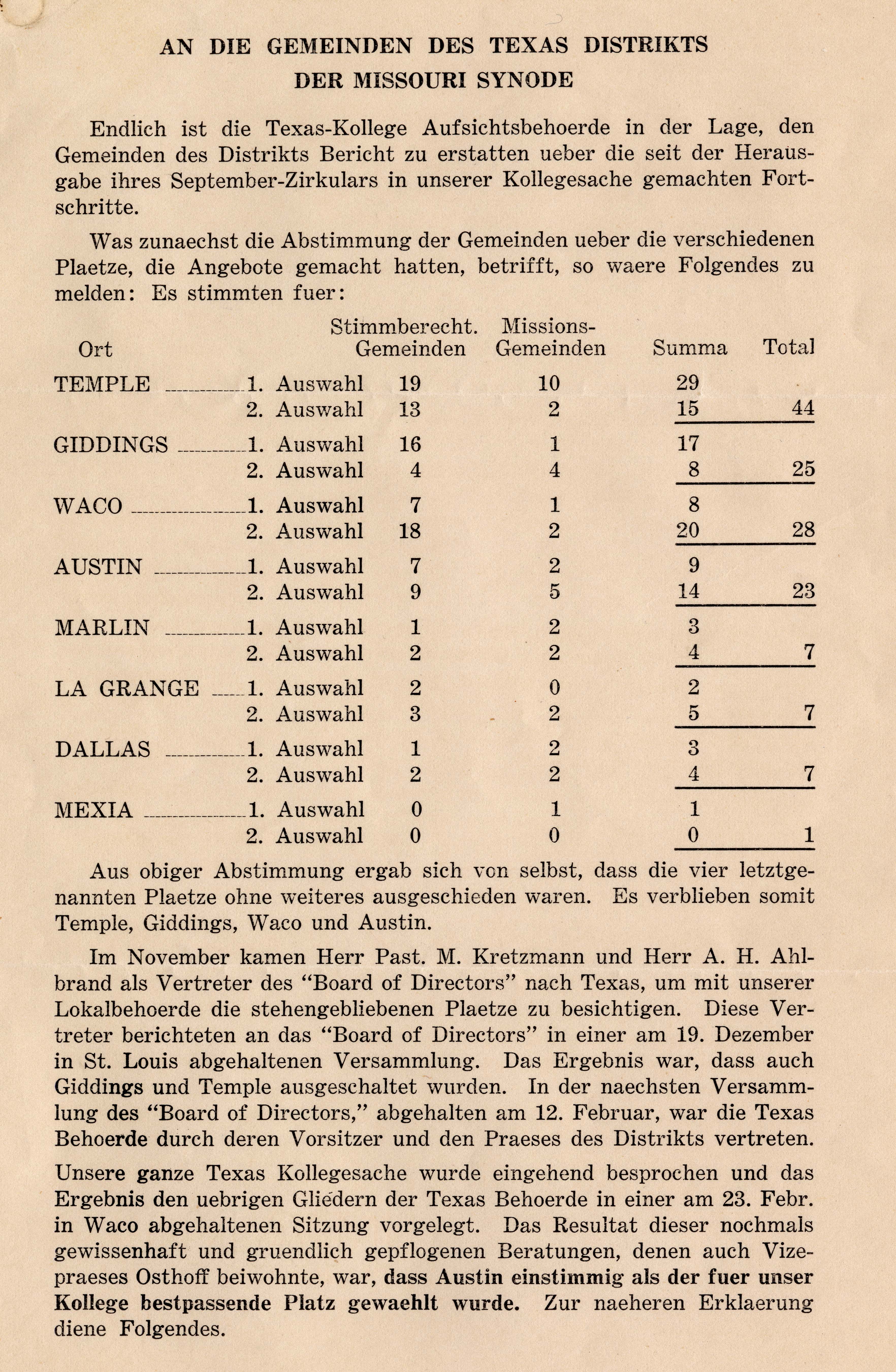 At the time of Concordia's founding, many Texans were bilingual speakers of English and German. Consequently, much of Concordia's early printed and written history is in German. David Zersen's Concordia on the Move notes that federal law prohibited the use of German in public schools and public places after World War I; however, German remained the language of District and Synod published documents, and German was used in all LCMS conventions until 1933. "Some of the early documents from Professors Viehweg and Studtmann in the Concordia University Texas archival files . . . show that these two men used a German shorthand style called Gabelsberger, taught to the students at Concordia Seminary, St. Louis, for the purpose of note-taking." The letters and documents in Concordia's archives reflect the college's rich linguistic ties to its German heritage. 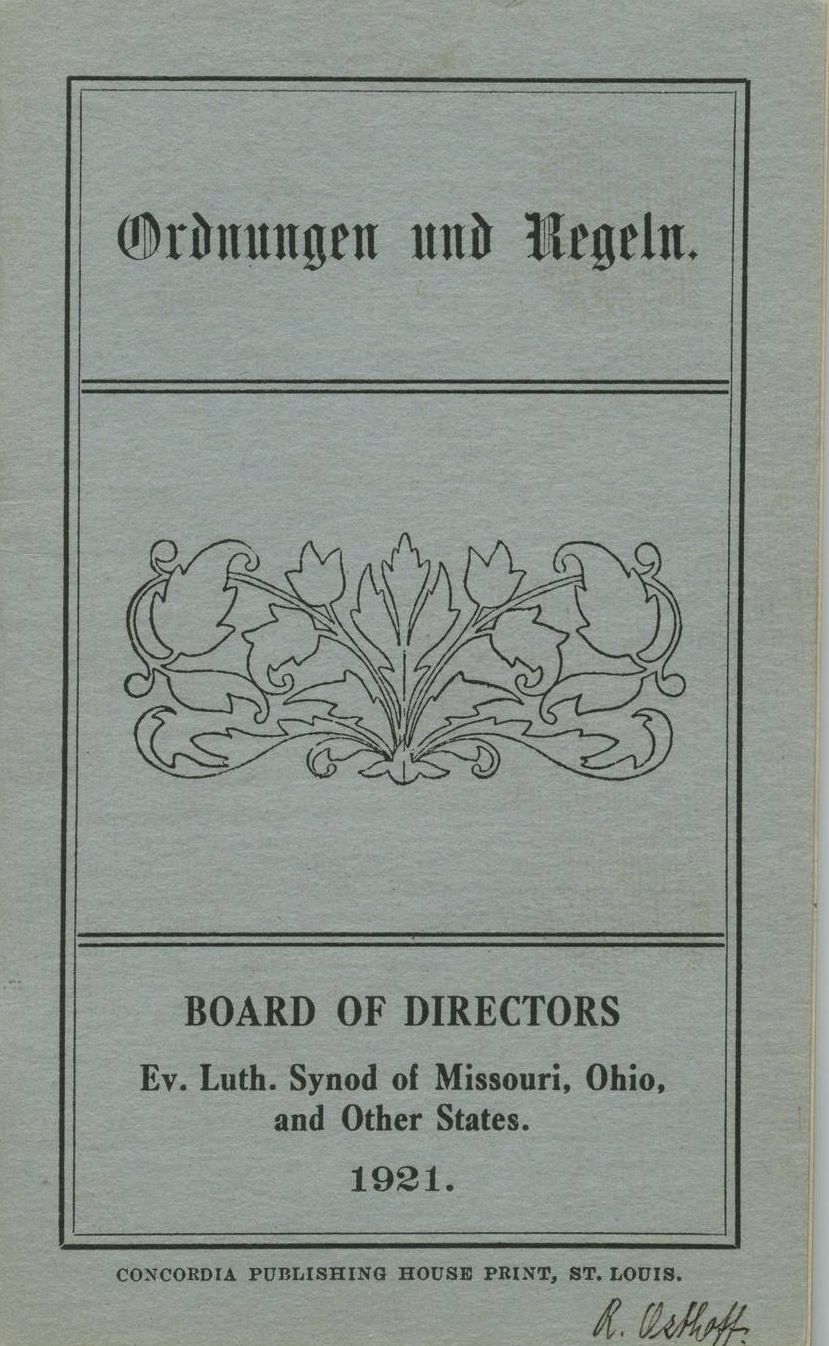 Ordnungen und Regeln, containing the rules and regulations for the operation of the institutional property of the Evangelical Lutheran Synod of Missouri, Ohio, and Other States. This copy was property of Rev. Reinhard Osthoff of Giddings, chairman of the Board of Control of the Lutheran Concordia College.