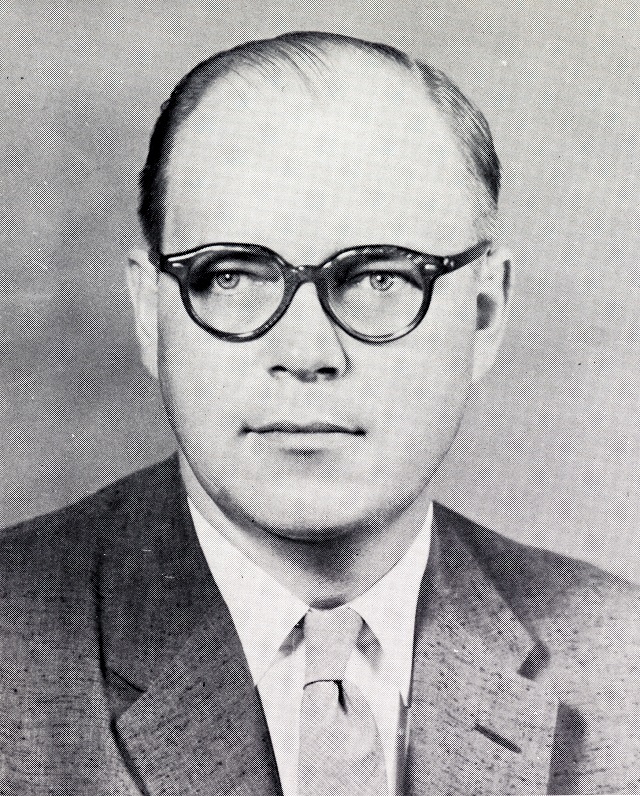 Former Concordia Lutheran College President George J. Beto played a significant role in Lutheran education and ushered in Texas' system of prison education. He taught at Concordia Lutheran College, which is now called Concordia University Texas. While there, he taught religion, history, and economics, and was an advisor for student organizations. Beto served as Concordia's business manager before becoming its president. During his years at Concordia, he helped to transition the school into a junior college, desegregated the campus, and oversaw the first admission of women in 1955. After his years at Concordia, Beto pioneered the establishment of a school district serving prisons and established possibly the first General Education Development testing program for prisoners of the Texas Prison System. Concordia students looked up to Beto and his leadership; after leaving Concordia, Beto became the director and chief of chaplains of the Texas Prison system.

Congratulatory Western Union telegram from then US Senator Lyndon B. Johnson, to Concordia President George Beto 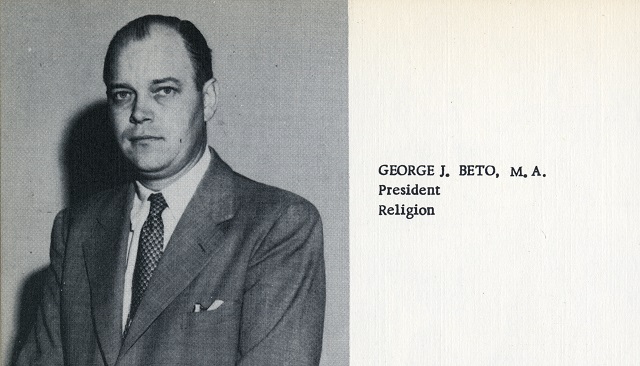 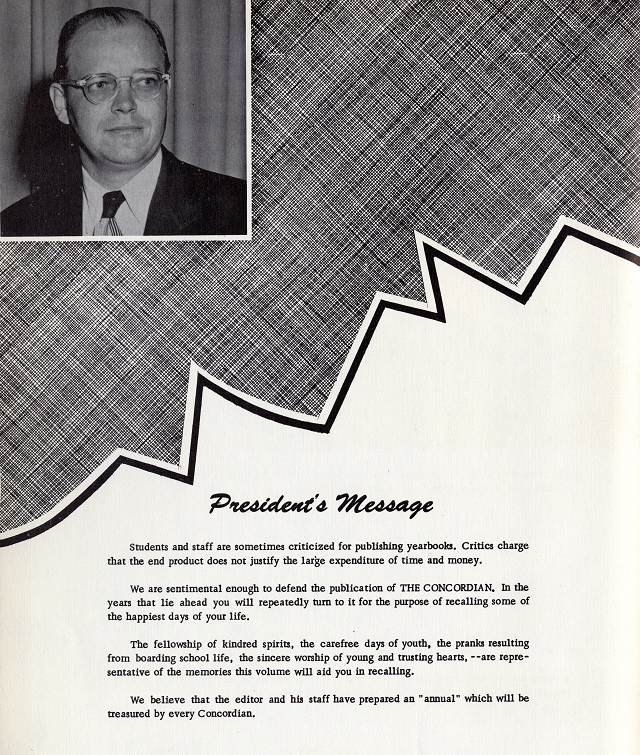 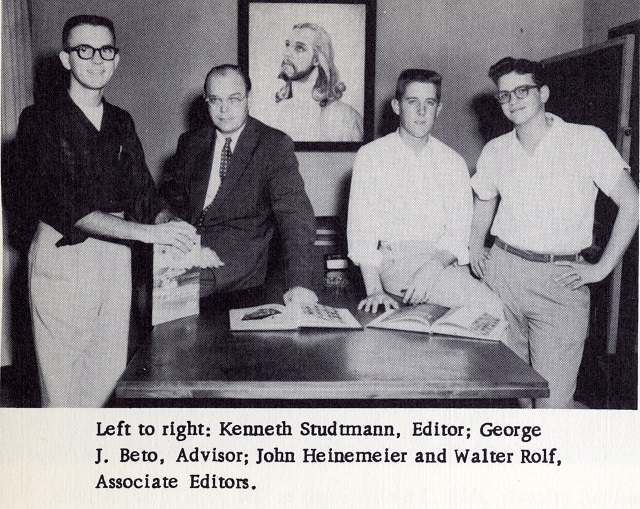 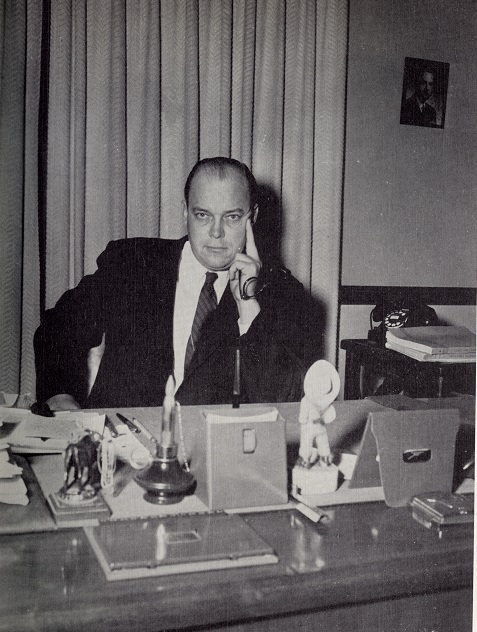 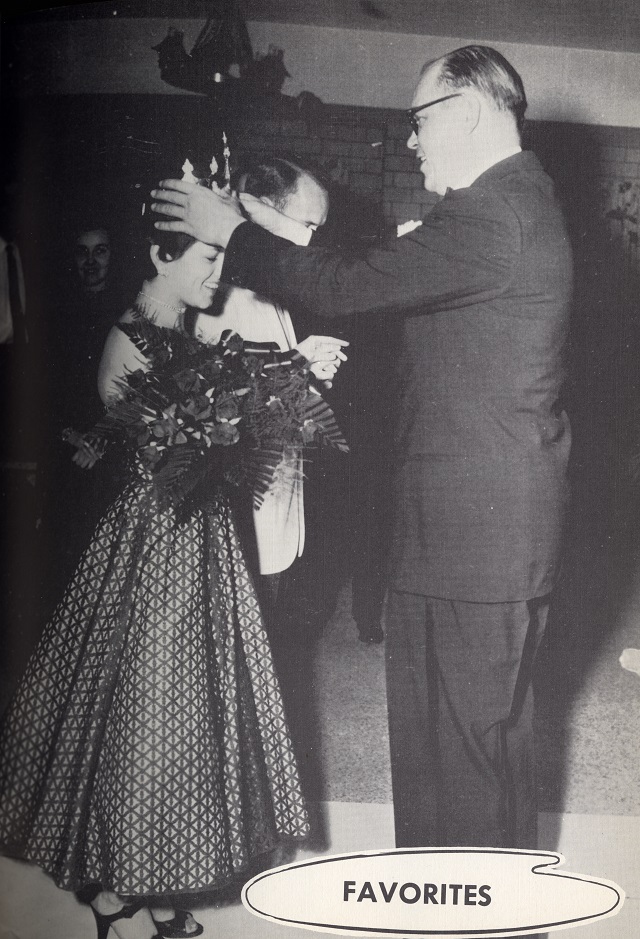 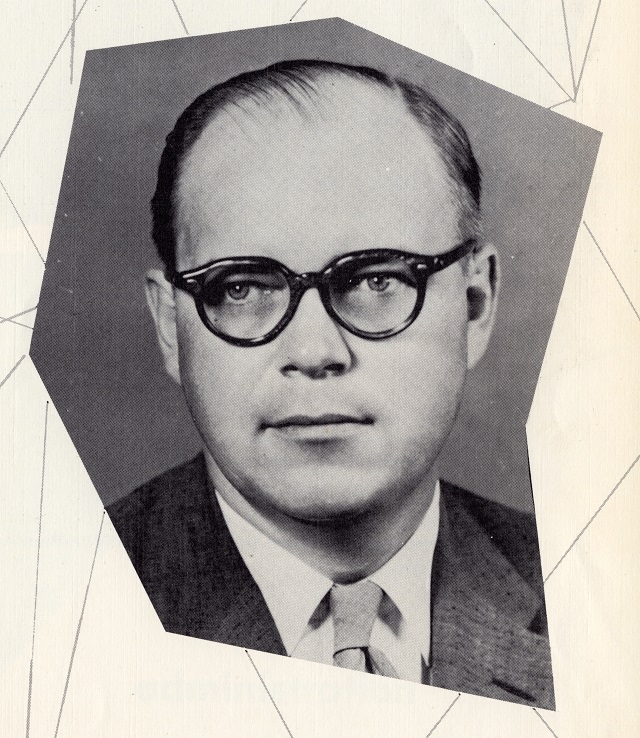 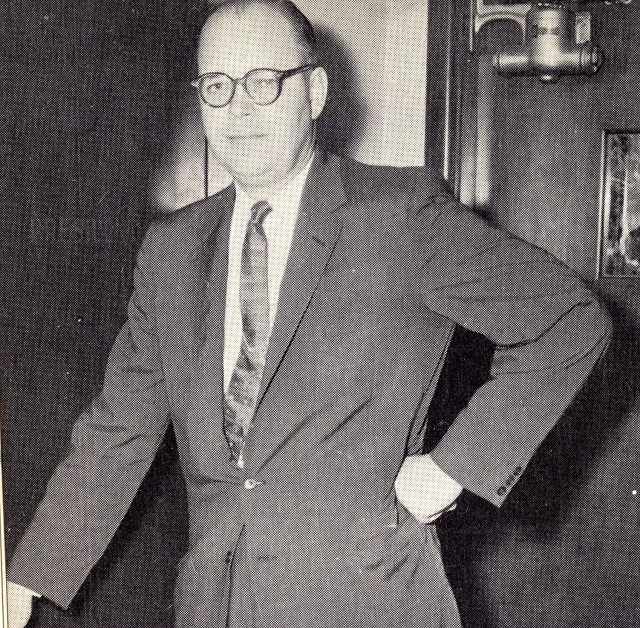 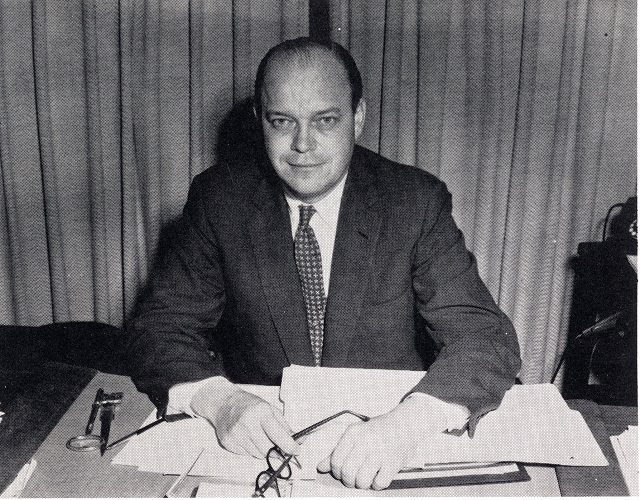 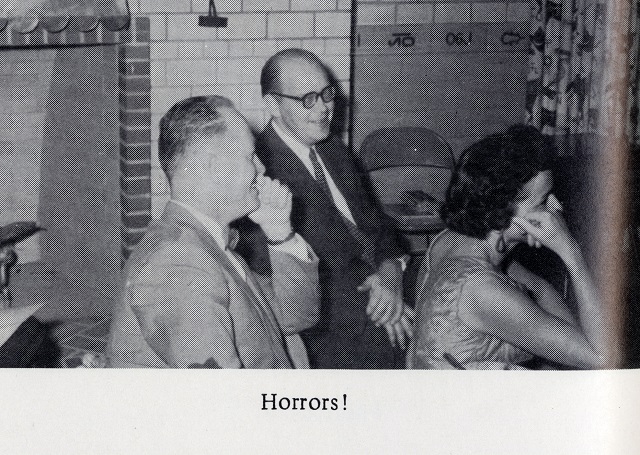 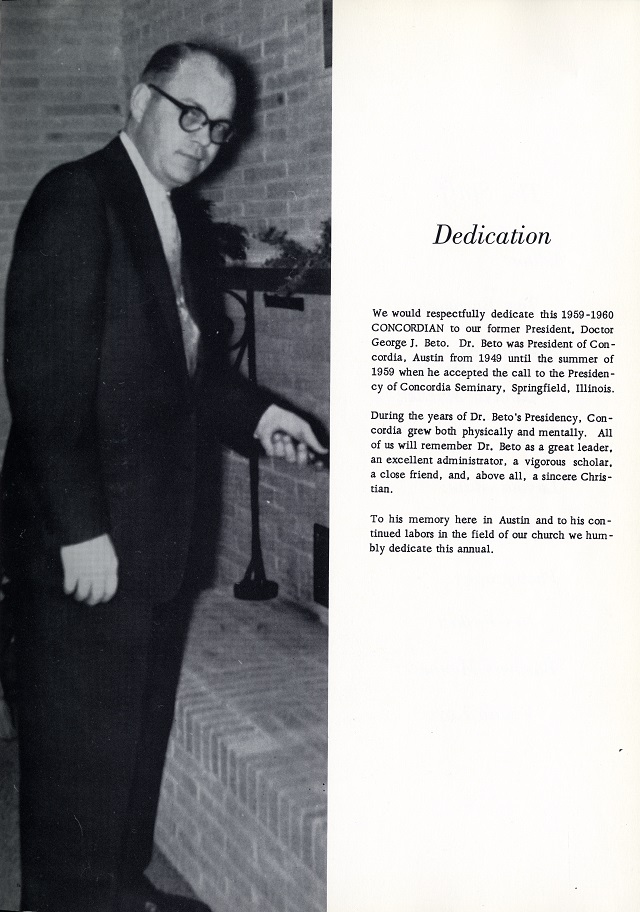 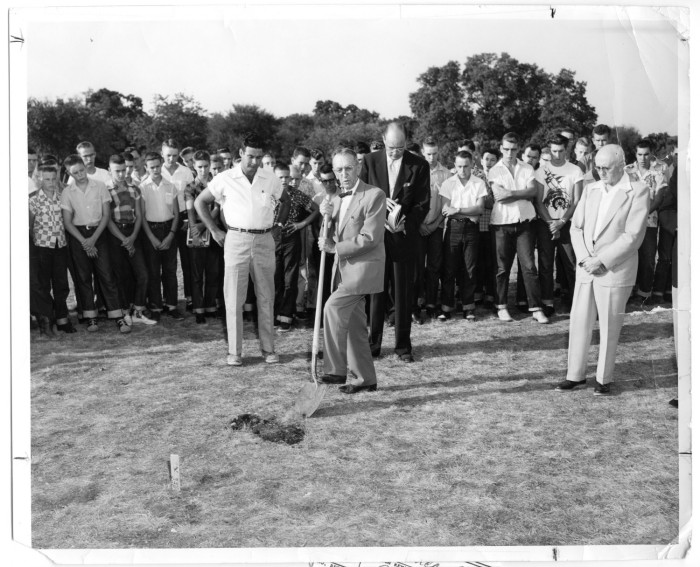 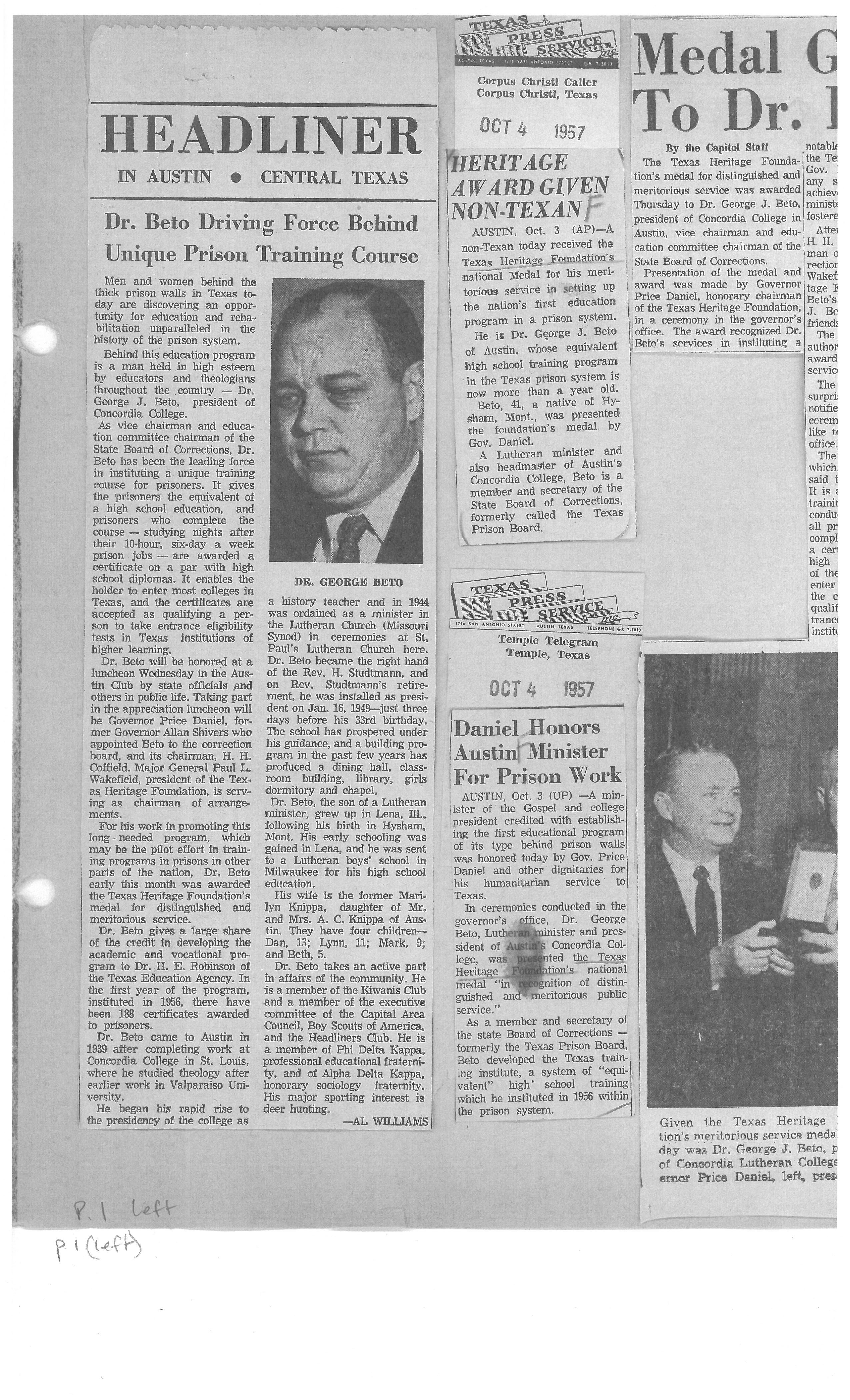 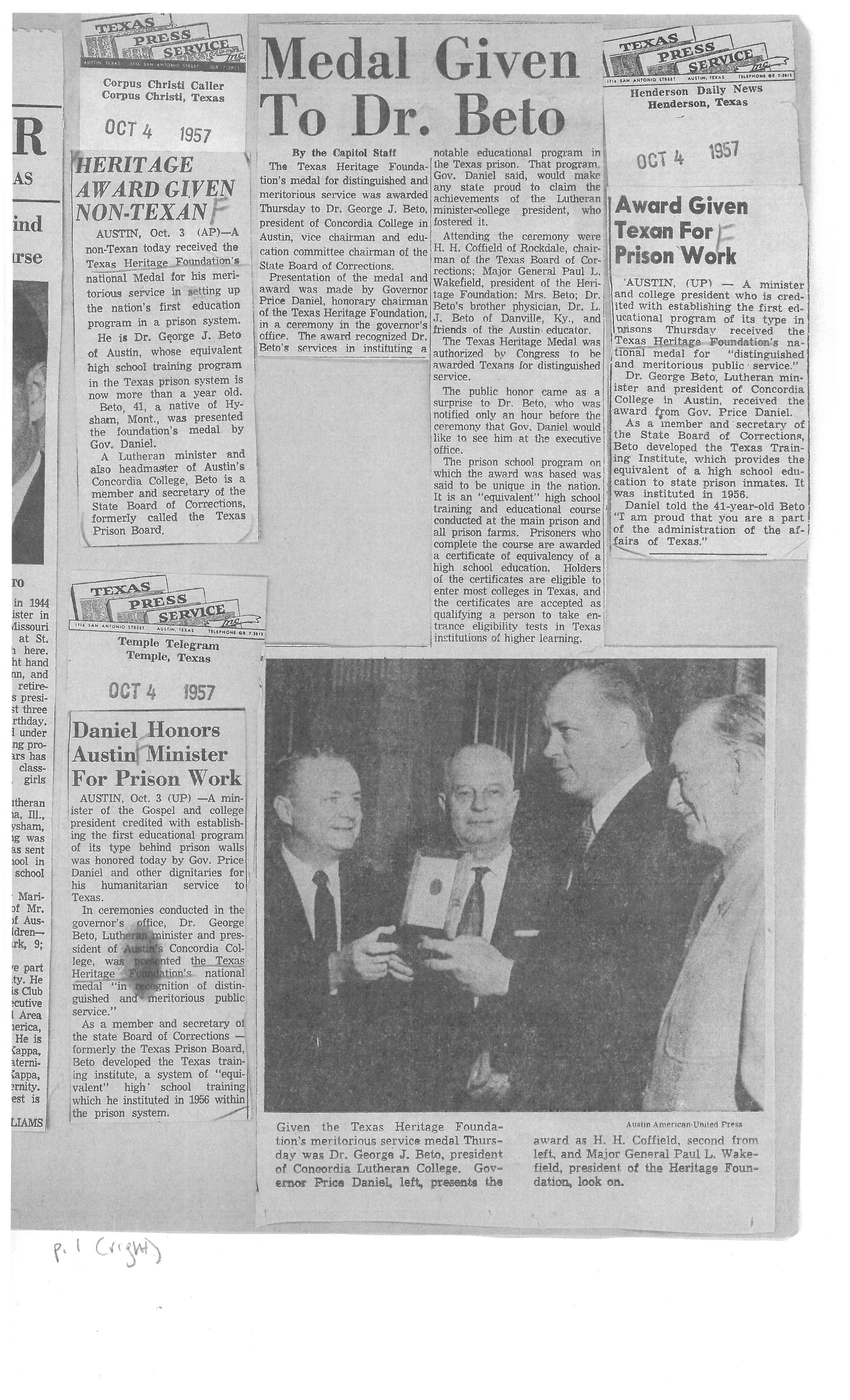 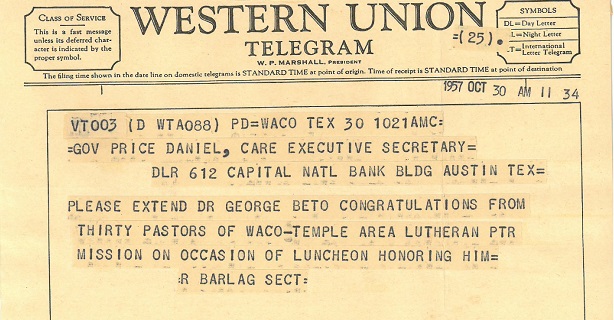 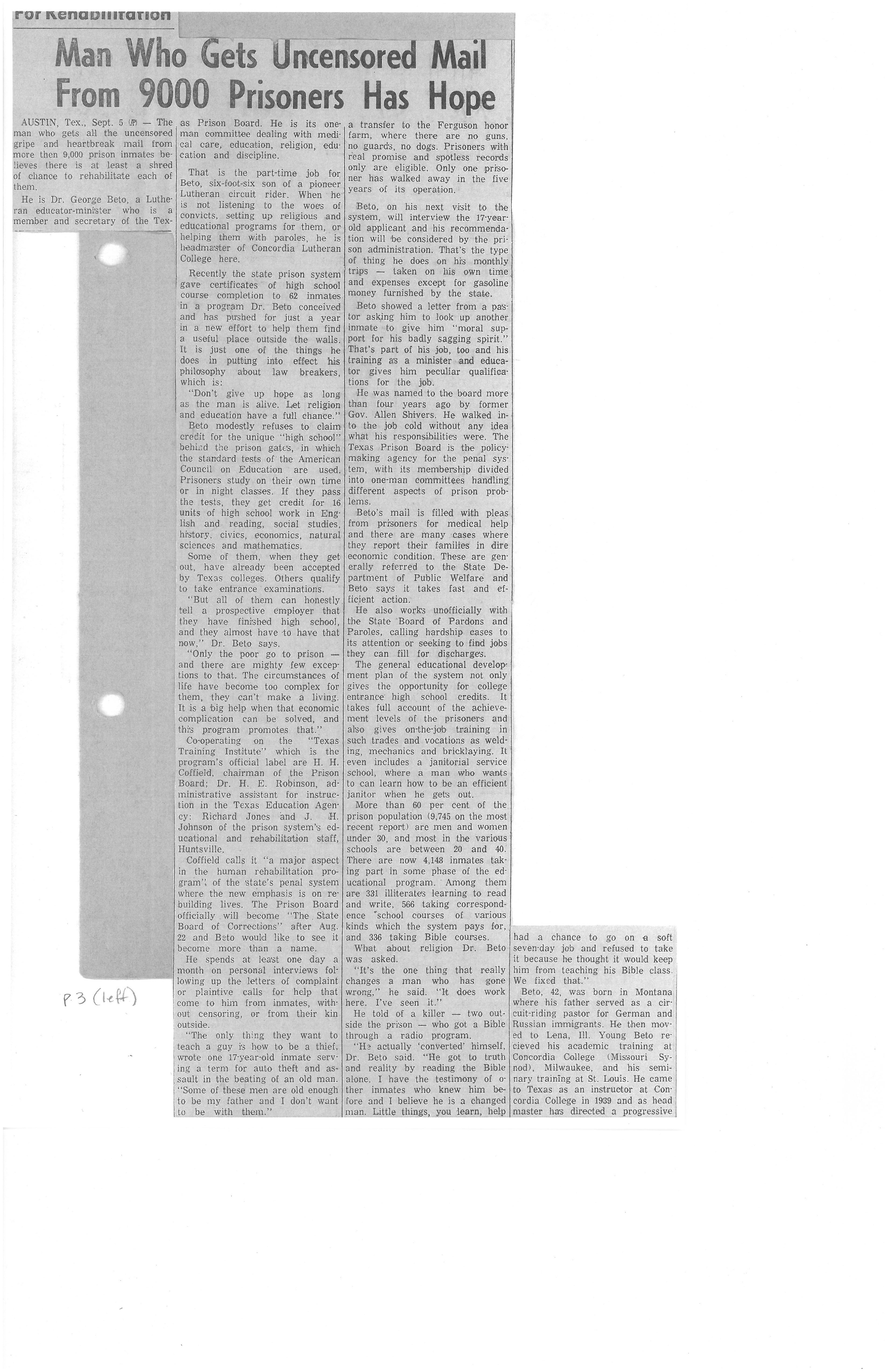 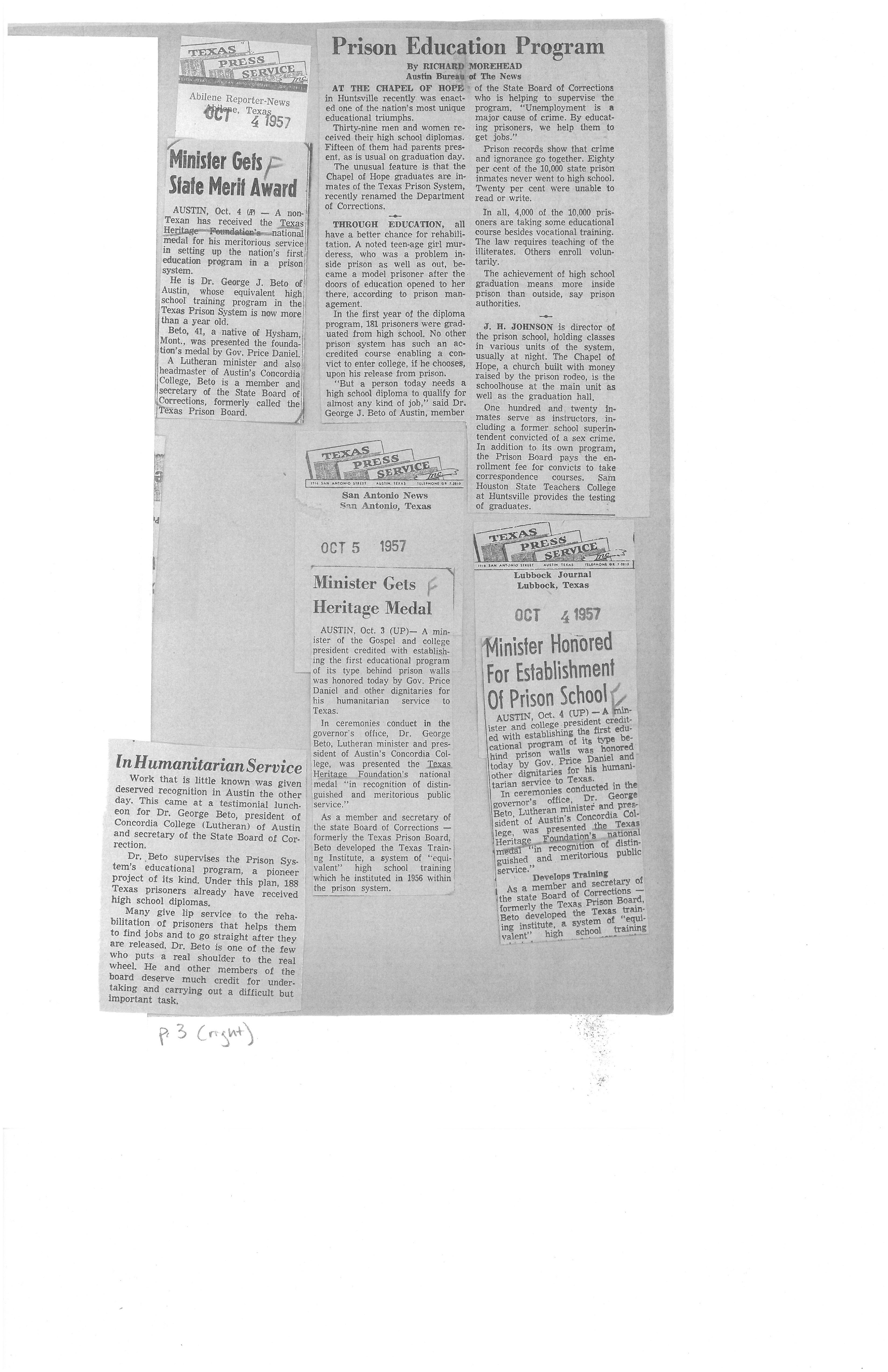 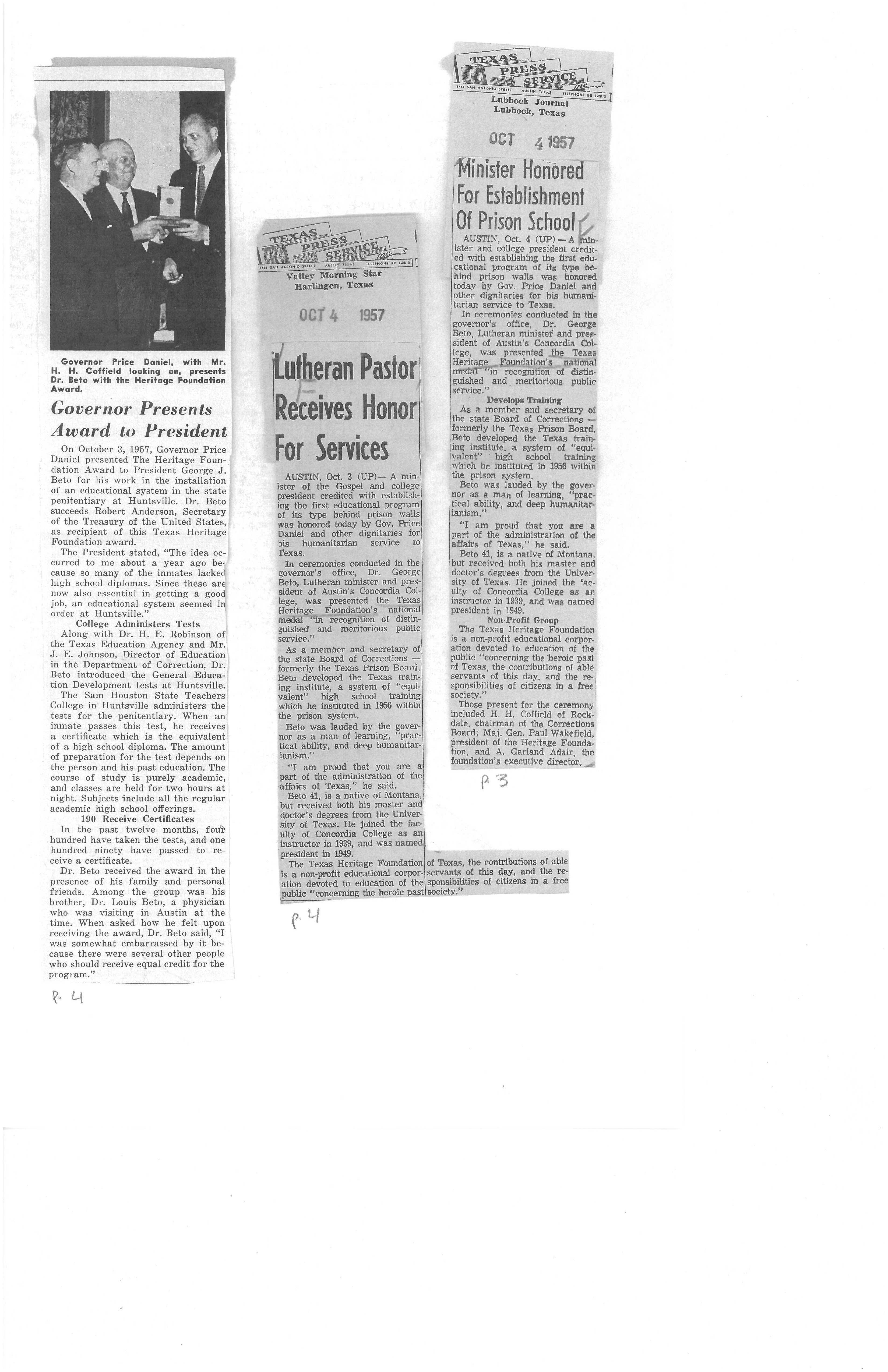 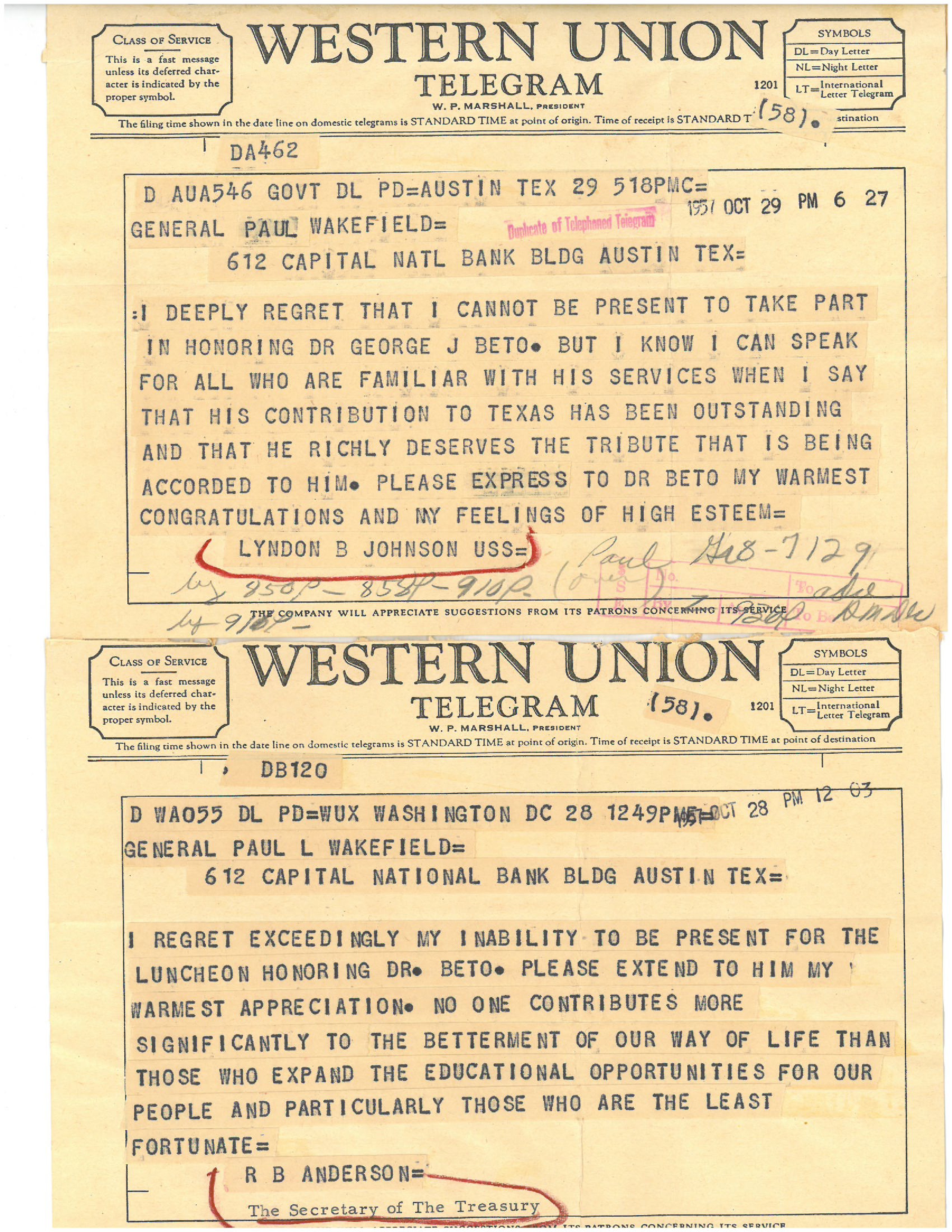 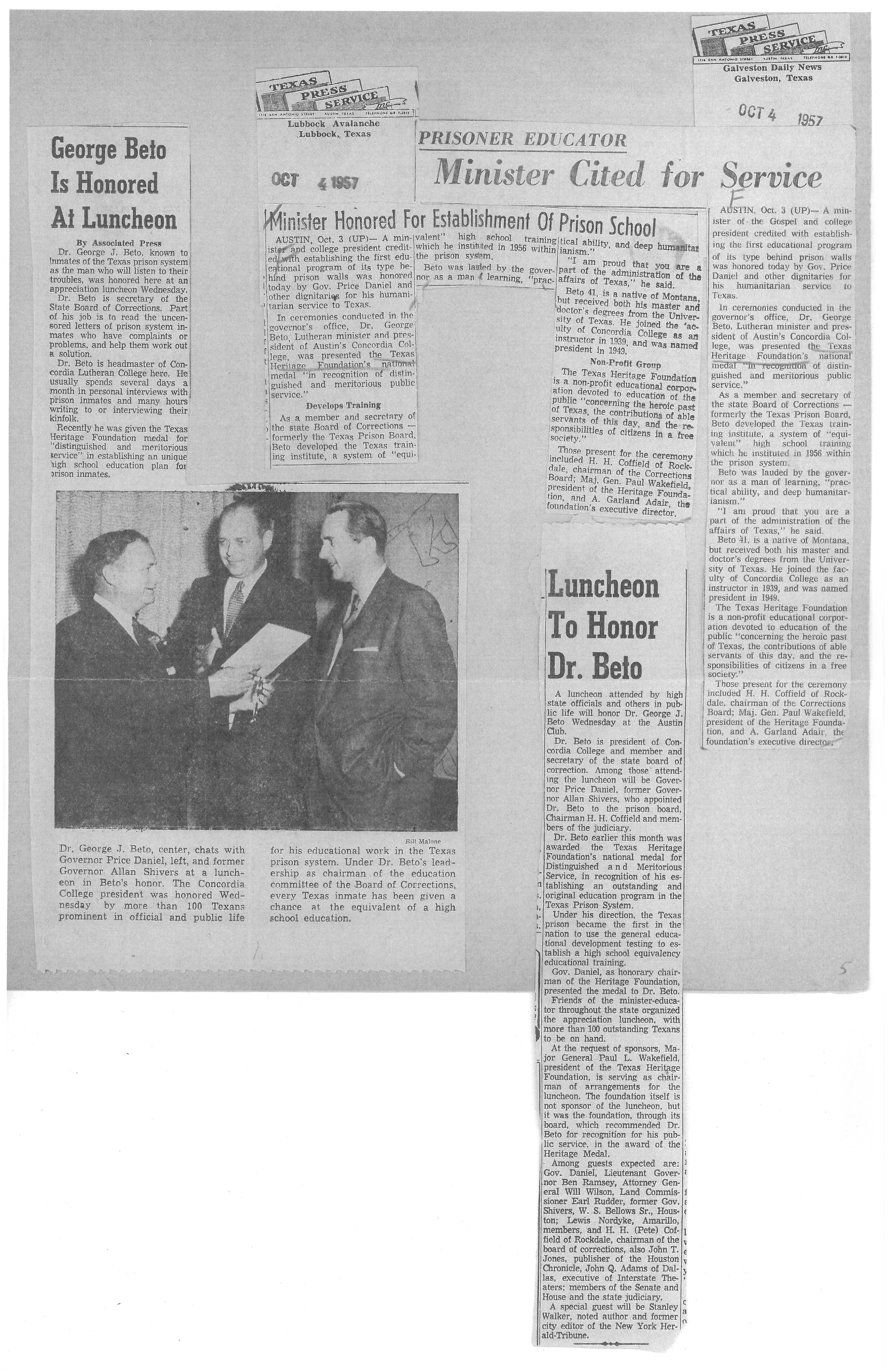 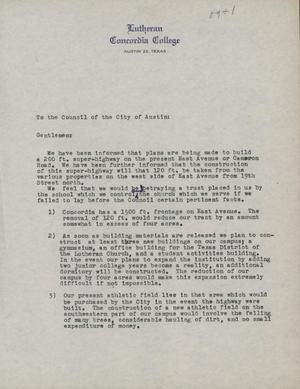 Letter from George Beto to the City Council of Austin regarding plans to build a super-highway that would drastically reduce the holdings of Lutheran Concordia College of Texas. Handwritten edits have been made to the last lines of the letter. 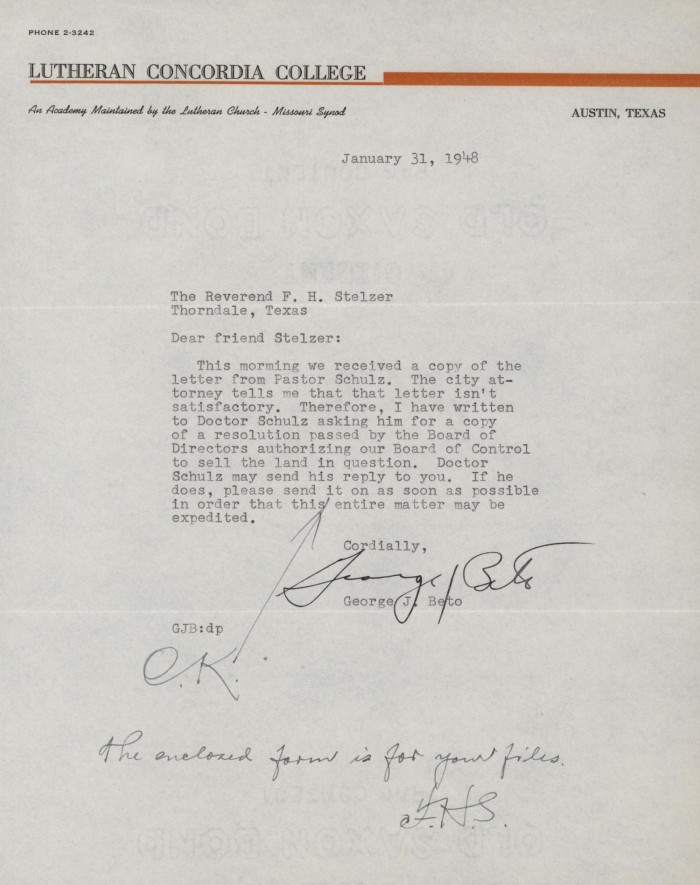 Letter from George Beto to F. H. Stelzer regarding a letter from Paul Schulz that says the attorney of Austin, Texas, is not satisfied with some paperwork.

1942- Concordia's Board of Control issues Beto a call to a permanent faculty position as Professor of Science and Mathematics; Beto becomes fourth professor on the Austin faculty

1944- Beto completes his Master's program and receives his degree

1945- Beto begins teaching naval history at The University of Texas

1955- Women can be admitted to Concordia

1959- Beto relinquishes his position at Concordia