This home movie captures the dedication ceremony of Lutheran Concordia College of Texas, now known as Concordia University Texas, in Austin in 1926. In the footage, prominent speakers address the large assembled crowd. Then, the film inspects the newly completed Kilian Hall, named for John Kilian, a leader in the local Wend community. 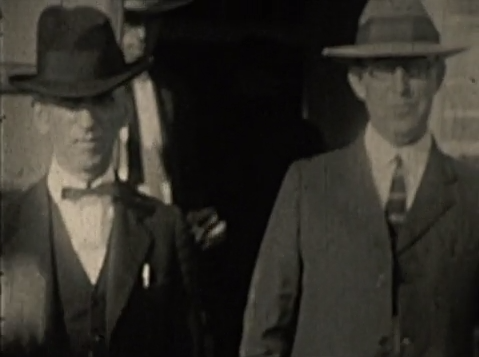 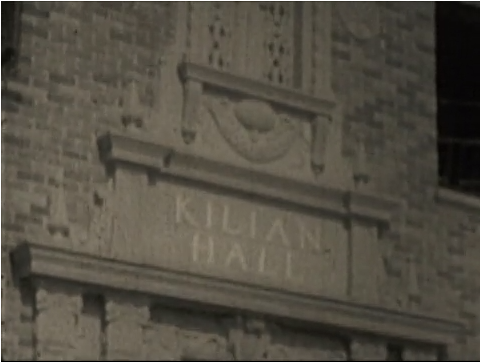 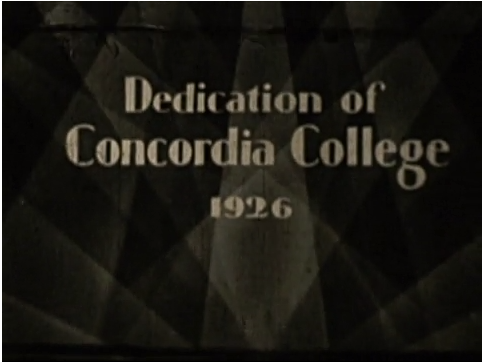 This 16mm film footage captures student life at Lutheran Concordia College of Texas (now known as Concordia University Texas) in 1939 to 1941, when the institution still operated as a high school. The film—shot by Dr. George Beto, an instructor at the school—shows students gardening and caring for the grounds, engaging in schoolwork, socializing with each other, and participating in athletic events. The footage features several school facilities, such as the campus store, the library, the student dormitory, several classrooms, and athletic fields. Throughout the film, it can be seen that students aided in the development of the neighborhood and the creation of the streets in the surrounding area. Beto also included tutorials by each instructor as well as introductions to the faculty (see Martin Neeb at 37:25 and Dr. George Beto at 45:00) and the facilities on campus. This film was used as a marketing tool to help increase enrollment at the college. 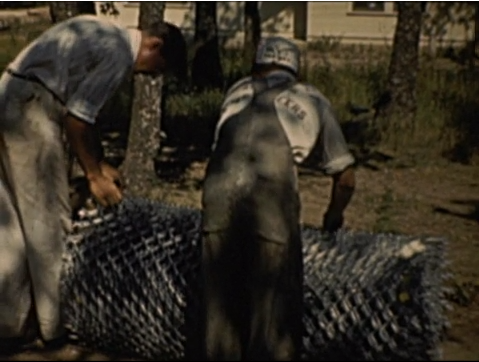 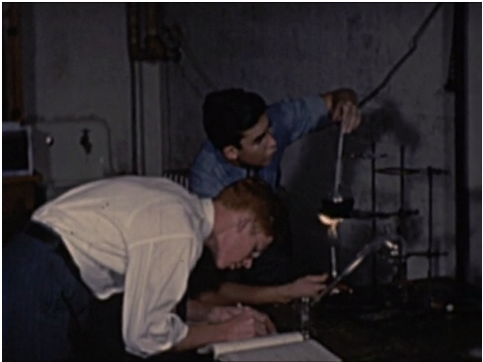 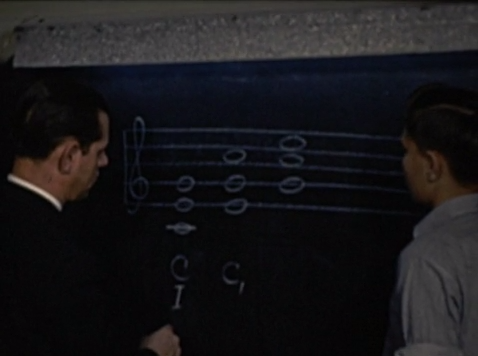 Crossing Jordan chronicles the history of what is now Concordia University Texas. It details its origins as a Lutheran boys school in 1926 to a co-educational university in 2008 within the context of the final academic year at the campus' original location in central Austin. The documentary contains primary source photographs and interviews with current students, alumni, staff, and faculty. 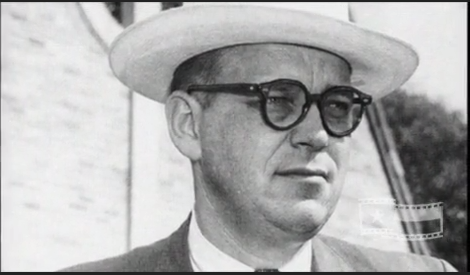 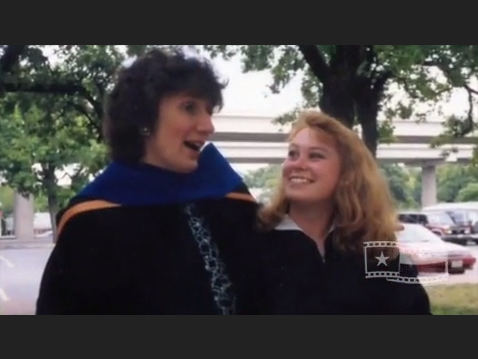 This 1986 documentary tells the history of Lutheran Concordia College of Texas, later known as Concordia University Texas. The film includes a history of Lutheran higher education in Texas and describes how the new high school filled a need in the community. There are oral histories from several instructors and administrators, as well as men from early classes at the school. The film continues to document the history of Concordia as it expands to a junior college, accepts women, and finally becomes a four-year college, using old film clips, photographs, and oral histories from students and faculty. 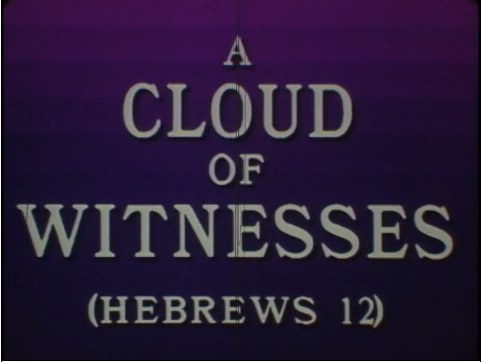 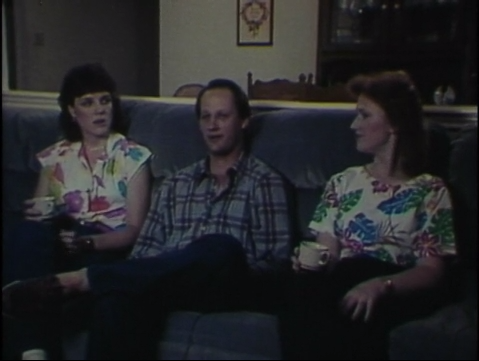 Thanks Texas Archive of the Moving Image!

If you see someone you recognize in the films, use these instructions to tag the people on the Texas Archive of the Moving Image website.